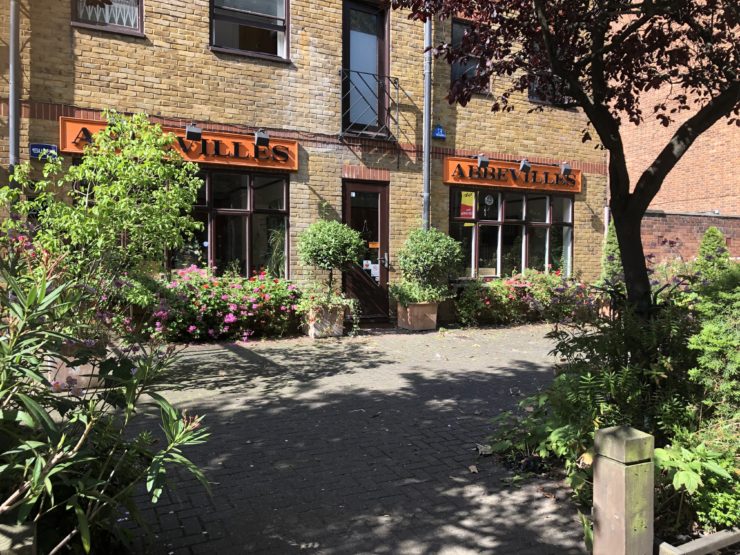 It was a full house and agenda as Chair David Monk welcomed back Natalie Sutherland who has been on secondment to Lewisham Clinical Commissioning Group (CCG) as the Senior Joint Commissioning Manager for Adult Mental Health covering both adults of working age and mental health older adults. Natalie has now returned as the Alliance Development and Commissioning Manager, covering Ieuan’s role.

There was a short reflection on last meeting, which had focused on peer support, which was picked up throughout the meeting

Paolo Fusar-Poli (Lead Consultant Psychiatrist, OASIS) – and Martin Smith (Team Leader, OASIS) from South London & Maudsley NHS Foundation Trust (SLaM) came to talk to the Collaborative about OASIS. Two academic papers had been circulated in advance of the meeting to set the context.

1. Screen to see if at risk

2. Help – comprehensive package. Mainly psychological support – CBT –  as well as psychosocial groups. The ‘at risk’ aspect is important as some are not severe enough for some support programmes. Medication is an option where helpful.

James from Carers Hub Lambeth announced the first meeting of the Carers Collaborative Network, on 16 July 2019 and the recently set up  Carers Voices forum, both generic groups. He flagged up the action plan for carers, launched July 1st 2019.

Connect and Do – Paula updated

Get Involved with Lambeth CCG

Next meeting Thursday, September 12, 8am – 10am, Abbevilles.