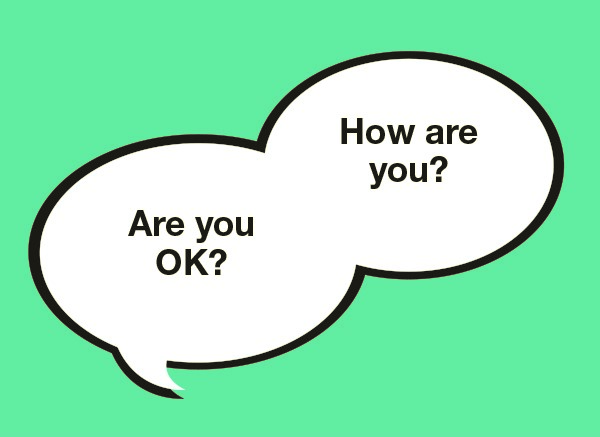 The evening brought together local organisations and individuals who have been working in partnership on Lambeth’s suicide prevention strategy, with presentations and information/stalls from charities, including the Listening Place, Papyrus, and Solidarity in a Crisis (Certitude) with guests including the Mayor of Lambeth, Cllr Ibrahim Dogus, Cllr Ed Davie, Cabinet Member for Health and Social Care and mental health campaigner Jonny Benjamin MBE.

In a moving address, Jonny Benjamin, who was talked down from taking his life on Waterloo Bridge said he waited for someone to smile at him before he made his decision to walk to the edge … it is those that come back from the edge, who we can learn from …

The night was filled with lived experiences and community commitments.

Mayor Dogus had outlined in advance that, in England 13 people take their lives every day with middle-aged men particularly at risk… in Lambeth, ‘we know that around two residents die by suicide each month and there are many attempts . Difficult economic circumstances, loneliness, drugs and alcohol, self-harm and trauma, all play a part’.

Tuesday evening’s event, aimed at leaders and influencers in Lambeth , was shaped by feedback from earlier events and aims to develop suicide safe communities, raise awareness in organisations with staff, volunteers and community members and give people the confidence to have the ‘life saving conversations’.

In March, many facets of the subject were explored at an event attended by the then mayor Christopher Wellbelove. In a moving presentation, he shared how he has battled with anxiety, had attempted suicide early in his life and suffered violence and abuse.

Justaddmilk theatre company highlighted the high suicide rate among young working class men, while Julia Harris from Every Pound Counts linked how austere Universal Credit and other benefit changes had brought a frightening increase in people taking their own lives (see link below)

Bill Tidnam, Thames Reach’s  Chief Executive Officer said it was important to recognise aspects of self-harm as suicide, while Simon Howes spoke of his work with Cheshire and Merseyside Suicide Reduction Network, as well as Calm (Campaign Against Living Miserably) and State of Mind, targeting the rugby league community (models of good practice).

Tuesday’s event helped to launch Lambeth’s new adult mental health crisis pathway. And there was an opportunity to feed in comments/organisational needs around suicide prevention awareness, as well as hear about training on offer.

World Suicide Prevention Day is about creating hope. A lasting impression from the Lambeth event in March was Simon Howes’ story about people buying a one-way ticket to Mihara-yama in Japan, a well-known suicide hot spot. (see link below).

These days, local communities around Mihara-yama have prompted a change in behaviour by replacing the old one-way ticket option with an obligatory return ticket called ‘return ticket of hope’.

On Tuesday, to coincide with World Suicide Prevention day, the Mayor of London Sadiq Khan announced London as a Zero suicide city and launched a short online training course from the Zero suicide alliance that is both short and free. MindEd has also launched free, validated, online training modules aimed at staff and parents supporting children and young people who are thinking about suicide, self-harm and risky behaviour.