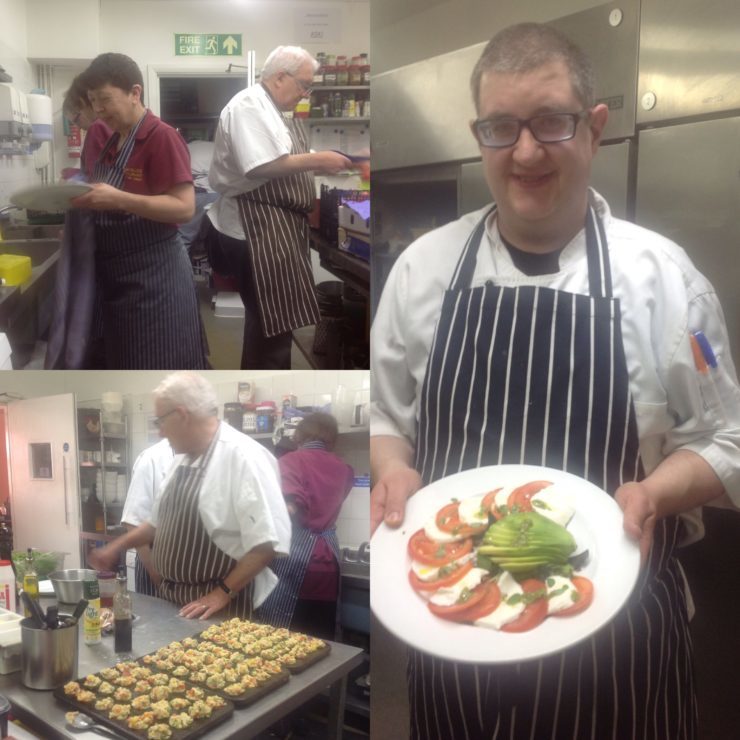 The Valentine’s Day Collaborative breakfast was a slightly quieter affair than January’s meeting, with everyone able to get a seat around Abbevilles’ table this time. However, there were some extremely important items on the agenda, including a substantial update from the Living Well Network Alliance and a discussion on suicide prevention in Lambeth

Neil Robertson introduced an update on the transformation work within the Living Well Network Alliance (the Alliance). He said the priority is to transform community services and reduce reliance on acute care, as well as addressing inequalities, especially for black people in Lambeth, who are over represented in services. He pointed to the Living Well Centre paper, which had been circulated, which provides more detail on proposals. Neil handed over to Sue Field, who talked through a presentation and discussed the proposed new community pathway.

There were a number of questions and discussion points following Sue’s presentation, including the following:

It was noted that July 2019 will mark the Alliance’s first year and we should use this to review progress.

Stef Abrar opened a discussion on the important issue of Lambeth’s suicide prevention action plan for 2018/19 and beyond. She stressed that it is extremely important to consider what is to be done in the next year and vital to agree clear, identifiable goals. She talked through a presentation which highlighted a number of key points, including:

There were a number of reflections:

It was agreed that the information from coroners/Coroner’s Courts is vital and data flows need to be sorted as a matter of urgency in order to better monitor this activity.

Next meeting Thursday 14 March, Abbevilles, 8-10am

Pictured Abbevilles workforce over the years with chef Luigi who left last month.