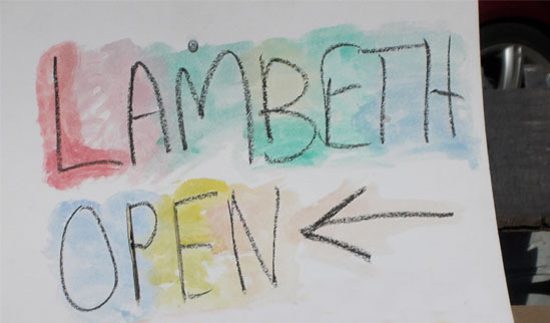 Artists across London shared their work with the public over the Open Studio weekend on October 5th and 6th. Here a Lambeth artist who took part in the project powerfully articulates how art shapes her recovery.

The thing about having the diagnosis, and a label, is a name for what is happening to you.  For me that was a relief for quite a while. It was a way out of the guilt of not being 100%.  When I looked at myself I could detach myself from those things and often those things took up so much of my energy there wasn’t a lot left. Producing art could be done in most moods and on most days and I didn’t find a struggle due to my hard work in the past towards my artwork; I had developed an ability, which not only allowed me to enter university when I was unable to take my other exams due to my episode, but also, continue to work without requiring my mind to be stable, because the ability was already developed. 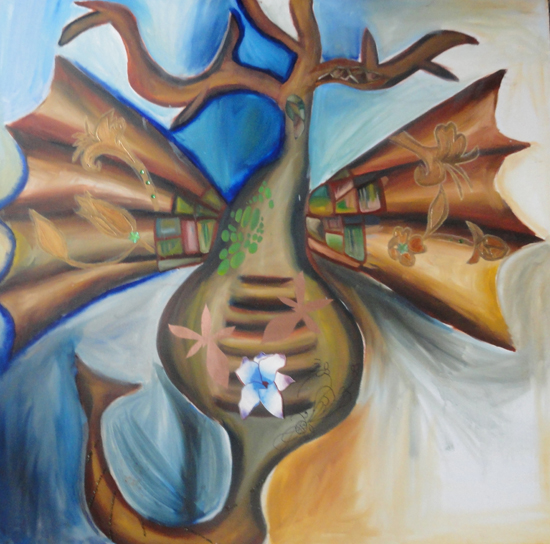 I found so many of my troublesome thoughts were about myself and how I would react or people would react to me. If I had more self-esteem I believe this would have been less of a problem. There was once an assembly at school, where we were asked: where do we get our esteem. My answer now is the same as general well-being.  You cannot depend on someone to give it to you. I am not saying this because people are unreliable, but the independence in itself gives you esteem. Similar to teaching a child, independent thinking is important for the same reason. There are things which make me very very happy. But if I  seek them when I am feeling unwell, their function changes. I was very often told to distract myself from troubling thoughts. But I wanted to be as much a part of society as anyone else and to do that you have to do boring things, things you don’t want to do in which you cannot simply stop and do something distracting. Even  when producing art, you have to set up, you have to clean up. Right now I don’t see intrusive thoughts as a massive problem anymore and recently I have thought it was in the past for good until it comes back and I think it will never leave. 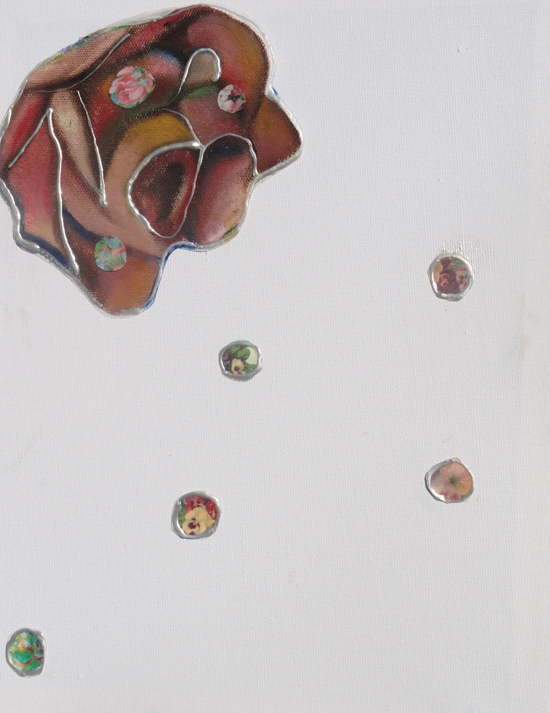 The anxiety curve is something I have only recently understood and painting or drawing is probably the best thing to do when it is running its course. If it is a powerful thought, a distraction will delay it, reassurance may not be available, and so waiting for it to pass while relaxing seems like a good option. I don’t like a lot of relaxation techniques because the less I am doing the more my mind wonders. I know the point is to clear your mind! But I  have done this and feel very sad when there’s not an idea or person in my life running through my head. So I suppose my journey is to train my mind to think about what I want to think about.