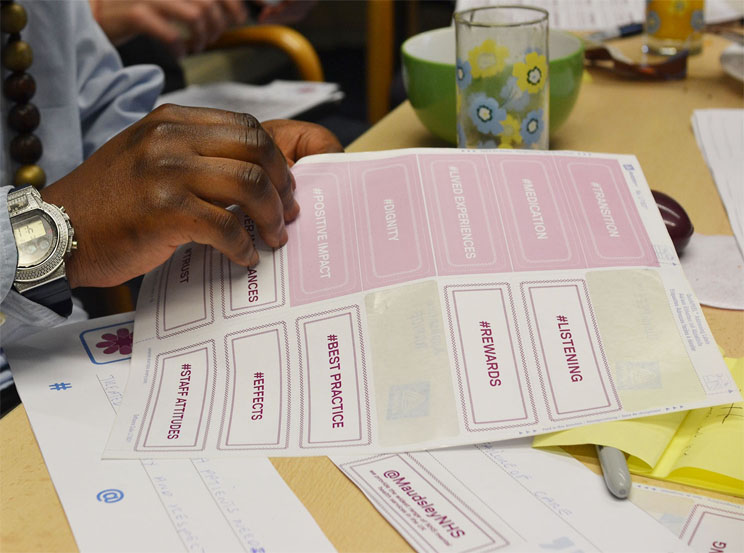 “It happens a lot that people will be discharged from the hospital, they are given care packs to help, but they are discharged and they are told: “If you’ve got any problems here’s the number of the CPN, give them a ring”. In my experience, they are not really the right people, because they are far too clinical. Even care coordinators… which is why people are reluctant to call them.

“So, when he started relapsing into psychosis a client called me up because he had my card; I’d given him on the ward. So I went to meet him the next day because I couldn’t visit him at the time, it was too late in the evening. Anyway, I spent two hours with him, sitting listening, listening through why he felt he was relapsing. I bought him a coffee and we sat and had a chat and then I explained our service. I actually asked him why he called me and why he didn’t call the CPN and he basically said because again it’s too clinical.

“There is a need for the clinical side of it, I am not trying to say there isn’t but it’s just all totally unbalanced. And that’s the way I see it and that’s the way the people I work with  feel about it. They just offer tablets, more pills, which they don’t want because they don’t seem to work in the first place. So that’s why he said he called me because he thought he would get a better response because at least I would sit and listen, and not judge him, and not advise him in any way. We are not there to advise people we are just there to sit and listen with them, we’re not there to tell them what to do, and it’s not our job.

“He appreciated the fact that I’ve gone out to visit him when I did, instead of having to wait for 3 weeks that it might have taken to see his CPN or his care coordinator if he could have actually got hold of him or her. 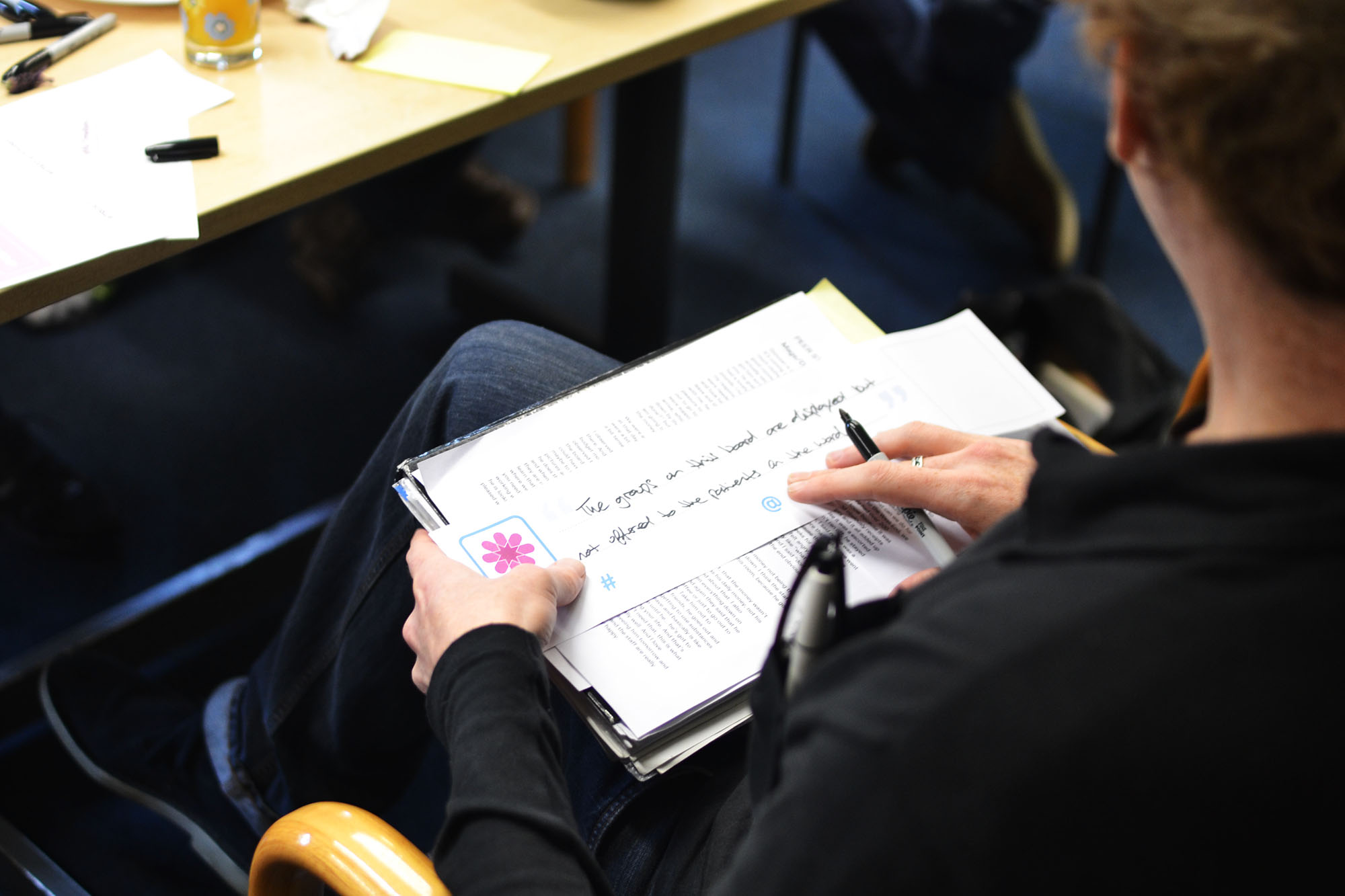 “The two hours we spent together just listening, chatting and just being with him, he actually really appreciated that. And then I asked him if he’d like to continue to see me again in the same sort of structure and he said he would. So that was a really good experience. It’s quite interesting actually because he told the psychiatrist that he was relapsing and instead of calling him or her he called somebody else. I don’t know what they felt about that but he told them why, that he gets better service, person centred… he did tell me that his psychiatrist was actually impressed and he had heard of our service. And I think that was the first episode, that he’d actually heard of one of his patients actually using the service and then the important feedback he got from it.

“So all in all it was a good experience, it just illustrates really that the peer support service is fit for purpose, and works. And the people who use it benefit from it, and we benefit from it as well.”

This extract is edited from a peer story telling session run by the Innovation Unit. The idea was to collect stories and then map the insights of peer supporters against the themes emerging (these include transition, medication, positive impacts of peer support, lived experience and dignity in acute wards). These will then be shared with the Collaborative to help co-design and shape services. We will be bringing more stories over the coming months. Thanks to Fan Sissoko and Ajo Clua.