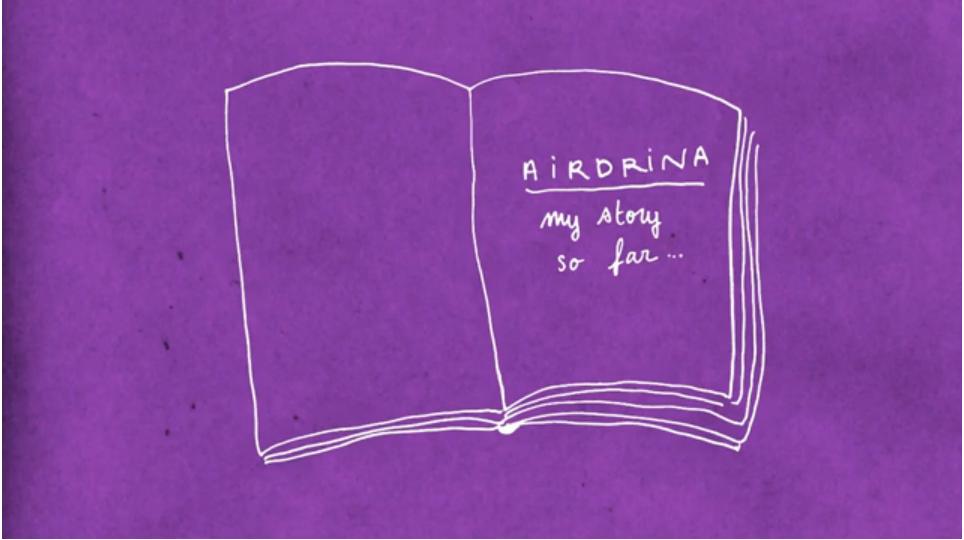 “Airdrina, My Story So Far” – The impact of personalisation in Lambeth. from Innovation Unit on Vimeo.

Personalisation is at the heart of culture change in Lambeth. For the last 3 years Lambeth has been hard at it, trying to reshape the way everyone looks at mental health support, ensuring that people being supported are enabled to have as much choice and control as possible.

One of the more practical examples of personalising support in Lambeth is our development of integrated health and social care personal budgets (in conjunction with our input into the national Personal Health Budget pilots) – funding and support planning that promotes a person as a whole, not someone artificially split along the bureaucratic lines of health and social care services.

Airdrina Drake was one of the first Lambeth recipients of an integrated personal budget. Before receipt of her personal budget, she was living in a residential care home limited and held back in her life by the services that were funded (to the tune of £62k/annum) to support her to live. Now, living in her own flat, being supported at the times of her choice by the people she’s chosen as support workers, Airdrina is beginning again to live the life she wants, rather than the life services say she can have. This more personalised co-produced approach has freed up £45k/annum which is now able to be used to support many other people to receive support at the right time, in the right place and by the right person.

This film, first shown at a Royal College of Psychiatry event at the beginning of October 2012, proved to be very powerful in illustrating the benefit of personal budgets, and positive feedback was received from many attendees on the day, many asking if they could also share the film within their own trusts and teams. If you would also like to use the film, please get in touch hello@lambethcollaborative.org.uk