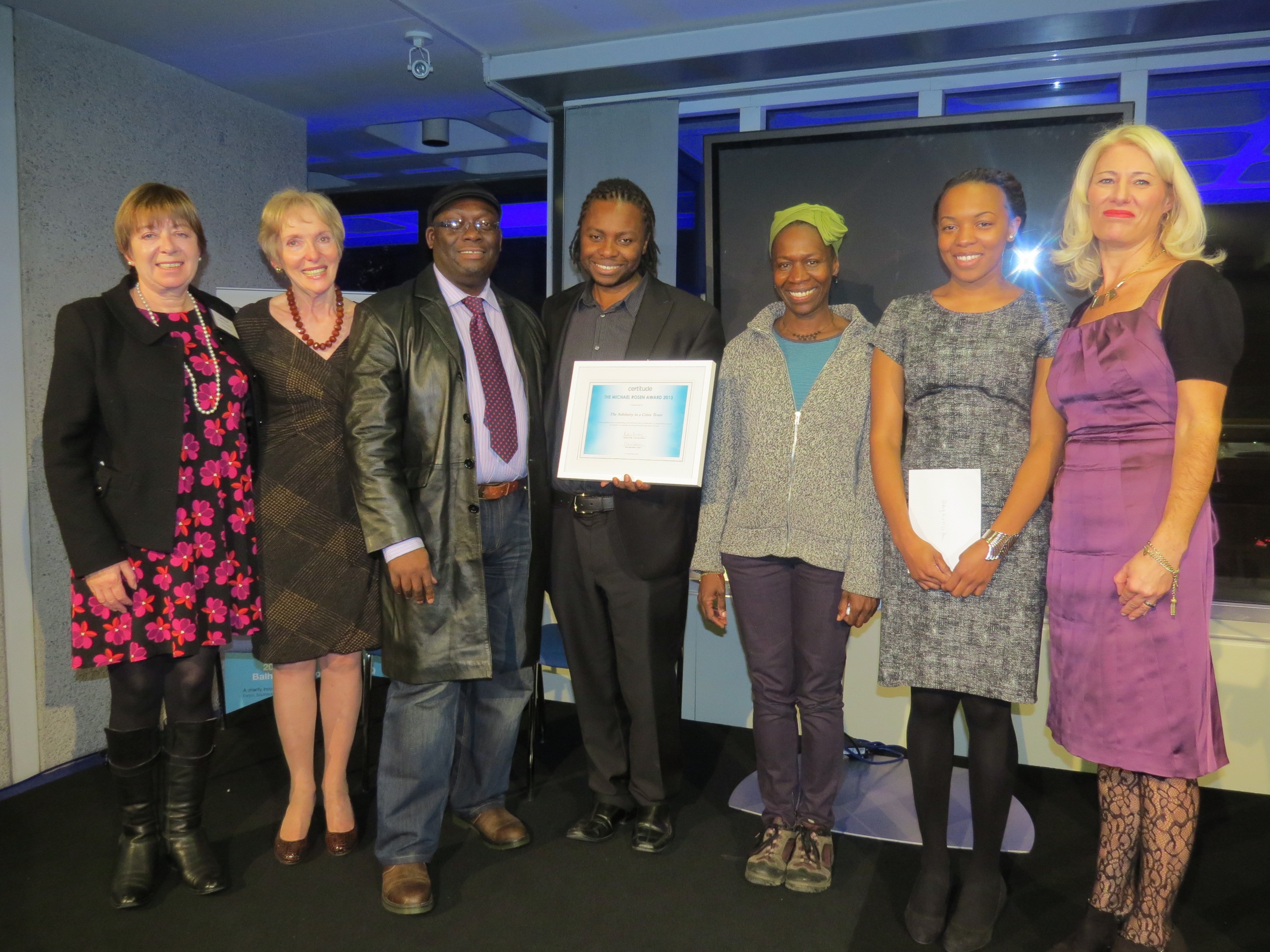 Solidarity in a Crisis, the peer led out-of-hours service (hosted by Certitude as part of the Lambeth Collaborative) is now available seven nights a week. Two peer supporters per night operate on the phone from their homes, speaking to those who find themselves facing crisis and needing someone to talk to. At weekends, during the day, once someone has referred themselves or been referred they can meet up with peer supporters in the community.

Says Nicholas Campbell Watts, Certitude’s Director of Mental Health, “When we developed Solidarity in a Crisis (SiaC) our aim was to pilot it at weekends to learn more about the demand for peer led out-of-hours crisis support. People using the service have told us that SiaC is definitely needed throughout the week, so in agreement with commissioners we are really excited to now extend the support available to people.”

Read Peter’s story on why Solidarity works for him

Read Hamza’s story about being a peer supporter