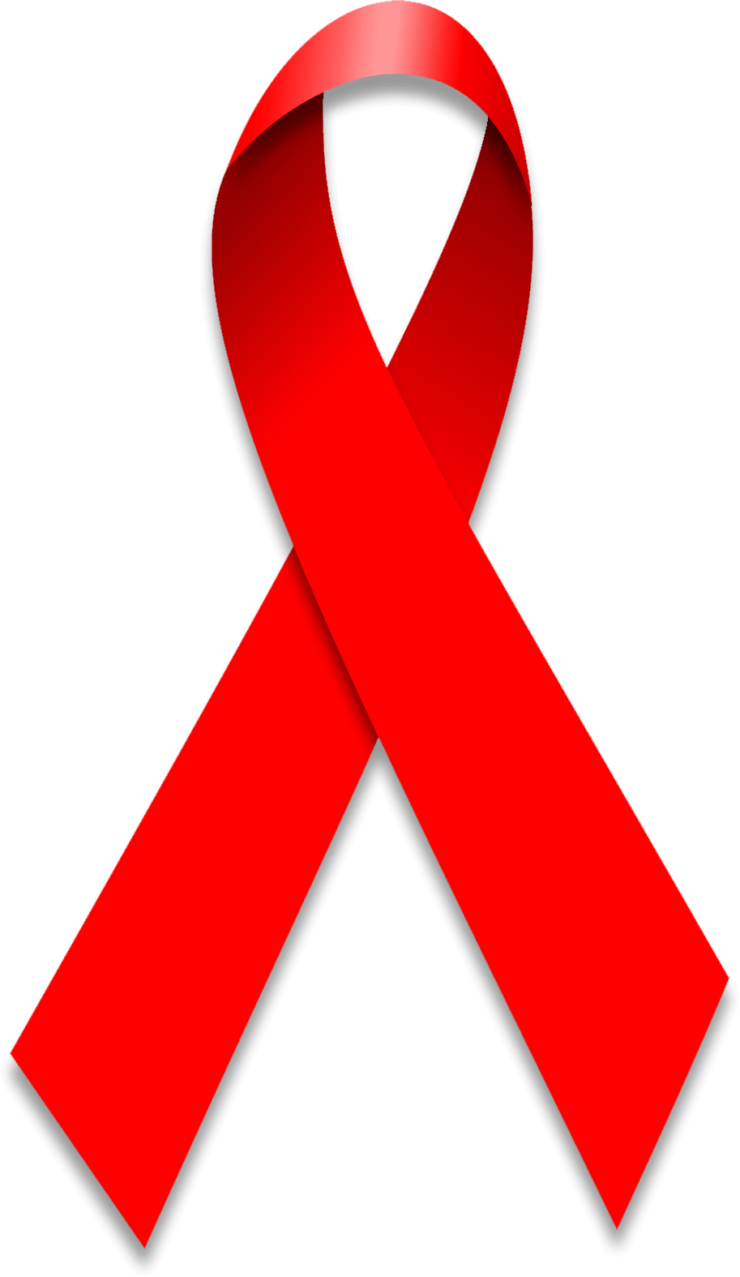 Evidence from Lambeth, Southwark and Lewisham on ‘normalising’ HIV testing is highlighted in the first report from the HIV Commission on eradicating the virus by 2030, launched on World AIDS Day, December 1. The Commission is calling on the ‘normalising’ of testing to bring the rate of infections down across the UK.

The Elton John AIDS Foundation’s Social Impact Bond (SIB) funds HIV testing in the three boroughs, which have some of the highest UK incidences. The three-year programme covers opt-out testing in A&Es, regular testing in GPs practices, and targeted testing by community groups. It is outcomes-based and aims to increase HIV diagnoses and engagement into care. The councils work in partnership with local NHS bodies and the project is supported with funding from The National Lottery Community Fund and the London Borough of Lambeth.

In 2018 there were an estimated 1,000 people unaware they had HIV in the 3 boroughs. Some 140,000 HIV tests have been delivered on an opt out basis in A&E departments, changing the conversation from ‘do you want a HIV test’ to ‘we routinely test unless you ask us not to’ , thus vastly increasing the acceptability of HIV testing to patients.

As a result 130 people were newly diagnosed and started treatment from October 2018 to September 2020. A further 107 returned to HIV care after a substantial break in treatment – an important outcome helping this group reduce their viral load so they ‘can’t pass it on’ and have improved health personally.

Katy is a mental health nurse with the multi-professional team of six HIV mental health specialists, which works across Lambeth, Southwark and Lewisham, aiming to increase the capacity for mainstream mental health & HIV services to support people living with HIV, who also have a significant mental health problem.

She had been redeployed during the pandemic but, now back with the HIV Liaison Team, has managed to go for socially distanced walks with clients, some whom she says have coped remarkably well during lockdowns. Others face social anxieties, money worries, getting shopping …

‘If the HIV aspect is well controlled, there’s no extra risk from Covid-19,’ she says, ‘but in a way it’s still about poverty, stigma and getting the right support . Plus there is the self stigma of having HIV status .

*I know this might be pedantic but no-one has died from HIV, people die from AIDS-related conditions. What I used in my training was that with current medications people’s life expectancy isn’t shortened because of an HIV diagnosis.

Meanwhile, Do it London’s ‘four sure’ campaign reminds Londoners that there are four effective, scientifically proven, free of charge and accessible ways to prevent HIV.

Messages from the frontline

Among those recognising the day, Lee Elliott from Mosaic Clubhouse said: ‘According to the World Health Organisation, HIV means you are more likely to live in poverty and have poor mental health, and UNITE added that, “Marking World AIDS Day shows a genuine commitment to equality & diversity” so we certainly should indicate our support.’

Pandora, living with HIV: ‘At this time of hope for the world with vaccines in sight for COVID we have to remember those who haven’t had vaccines or life-long treatment for disease such as HIV because of lack of availability or fear of stigma. Let’s hope for new research, access to medication and support for the world.’

Healthy changes aren't about getting it right first time - it's about getting started. Not sure how? We have lots… t.co/JHHKxZj8Df

Fresh #food available for collection for those in need over the festive period! Pick up on Christmas eve, 7:30-9pm… t.co/uITNODlwFj