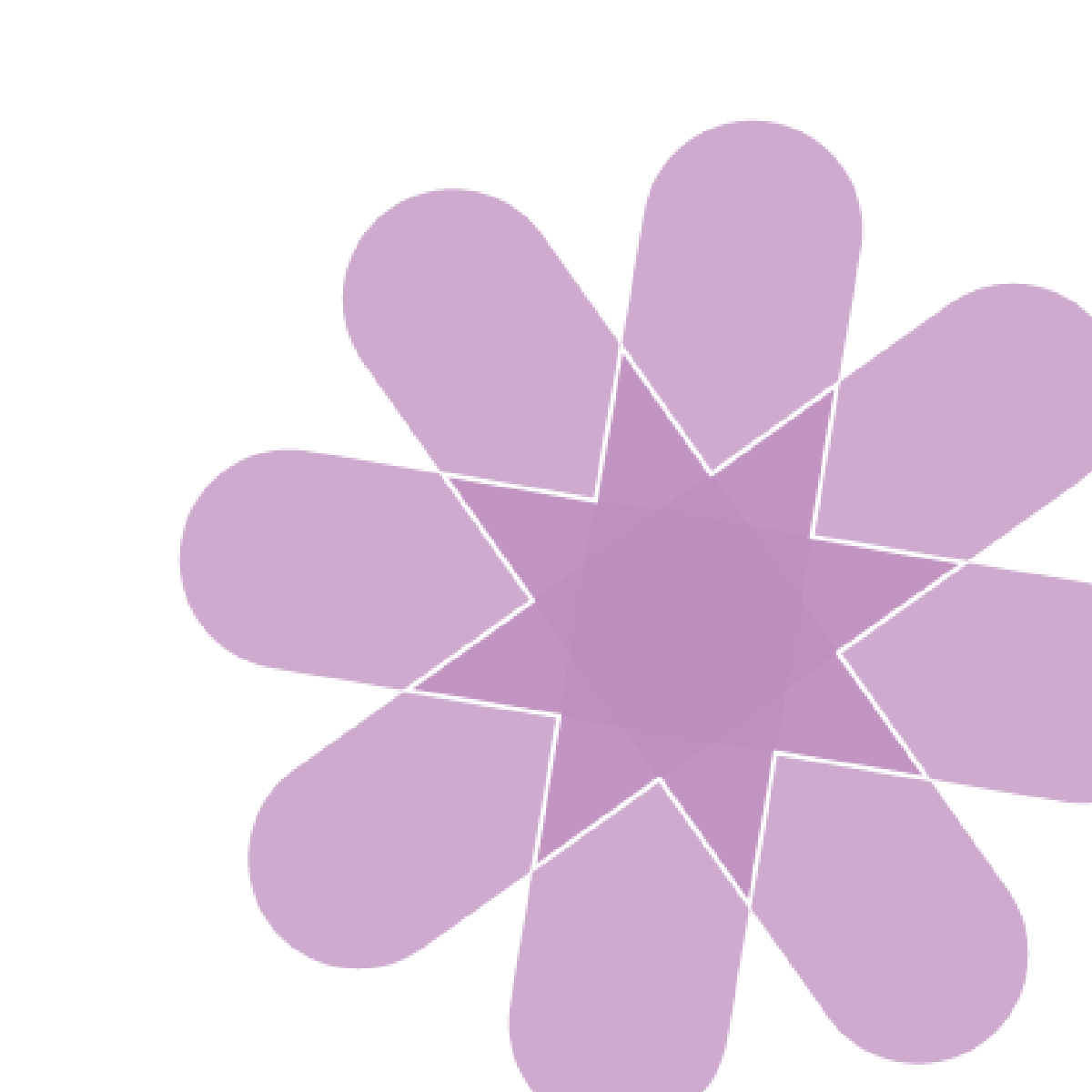 “I care for my son, 26, who became a ‘service user’ about a year ago. I was to become very familiar with this term. He had been having problems in his personal life for a few years and had deteriorated quickly, due to an incident that triggered extreme behaviours.  I’m still unable to tell anyone how I got to this point in my life, however, I believe the support from the carers’ group has impacted in a positive way. I attended my first meet in January. Shellshocked is a term that describes how I appeared.  The facilitator who invited me was there to greet and put me at ease. We introduced ourselves, each person with a life story that I hadn’t realised existed.  I couldn’t believe the struggles people went through in dealing with extremes of behaviour, psychosis  and paranoias, some of which I recognised as my sons. I queried the term ‘service user’, that was my son, who he had become. I’m not going to patronise the people who come to the group because, like myself they don’t see themselves as some kind of hero , more like a  ‘lying martyr’ as others have  heard me describe myself and the care I give. At that first meet, hearing people’s frustrations and looking at the faces of the people, all women who cared for (and still do) a loved one , it felt alright to admit that things get tough… no judgment, just a feeling of empathy, understanding and weariness that came across in that first meet. The people  who attend the group have become  important because they are still living with the realities of getting through each day with mental illness, not the headline grabbing sort, but the humdrum day to day sort and I realised that I had support when I felt no-one could help. All in one meet… amazing.”