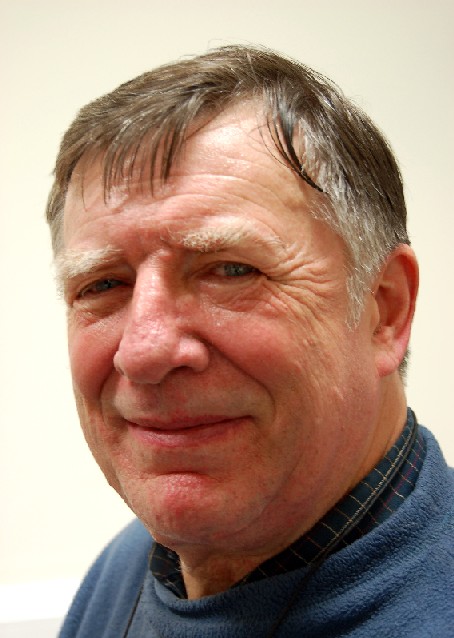 I heard about coaching skills as a potential tool for SLaM (South London & Maudsley NHS Foundation Trust) staff when helping their clients in their recovery about seven years ago when the “Refocus on Recovery” Research Project began. I thought then that this skill would benefit carers too, especially when the only skill I had learnt through the caring experience was “How to tread on eggshells” and avoidance when dealing with someone with a mental health problem who was either in crisis or not having a good day. I then heard that the Eating Disorders Service was involving and training carers in motivational interviewing at a Scientific Conference in Cambridge. I thought then that coaching could be a potential skill for the carer’s “life” toolkit and that something could be developed for carers in this respect.

I then tried to get someone interested in either doing a research study or to develop a training programme. Being a father of someone with schizophrenia I had in mind carers of adults with mental health problems similar to the person who I care for as likely beneficiaries of such a course, and having been involved in facilitating Rethink courses for carers which lasted 11 weeks in Croydon over the past years I have found that there is definitely a need for such a skill to be available for carers.

Eventually I gained the interest of Professor Hilary Calling CBE, the previous SLaM Director of Nursing, who introduced me to a key person from SLaM Partners at the 2010 SLaM Family and Carer Listening event. SLAM Partners are an agency which specialises in staff training and coaching. Then in 2012 the “Coaching Conversational Skills for Carers” Training programme was developed and a pilot course run over four weekly evening sessions in November of that year with a follow-up session in February 2013 was held for Croydon carers.

The carers who attended the course gave very positive feedback about their outcomes in the evaluation questionnaires. The training team including myself gave a presentation to the 2013 SLaM Family and Carer Listening event and an article about the course was published in the summer 2014 edition of SLaM News.

Funding was secured to run further courses in the other boroughs, Lewisham, Lambeth and Southwark. A further course was successfully run for Lewisham carers in 2014 which I was actively involved. This time it was run over 6 evenings with a follow-up session 2 months later. In this course motivational skills were introduced. Again the carers who attended reported very positive outcomes in the evaluation questionnaires.

This year Lambeth carers have the opportunity to attend the Coaching Skills Course. SLAM Partners and myself have booked dates in October, November and February at the Training Centre, Reay House, Lambeth Hospital and if any carer is interested in attending the course please contact Christine Tedder on 020 3228 0969 or by email – Christine.tedder@slam.nhs.uk.”
I have learnt that the course has benefited not only carers of someone with schizophrenia, but someone who supports adults with ADHD, bipolar disorder, anxiety, depression and other diagnosis.
What has worked for me after attending the course is that I listen more, I can bring in ideas into the conversation which have gained the interest of the person I care for and in turn have been adopted and actioned by them as their own idea without me worrying that I have trod on an eggshell.
Click here for the course flyer.