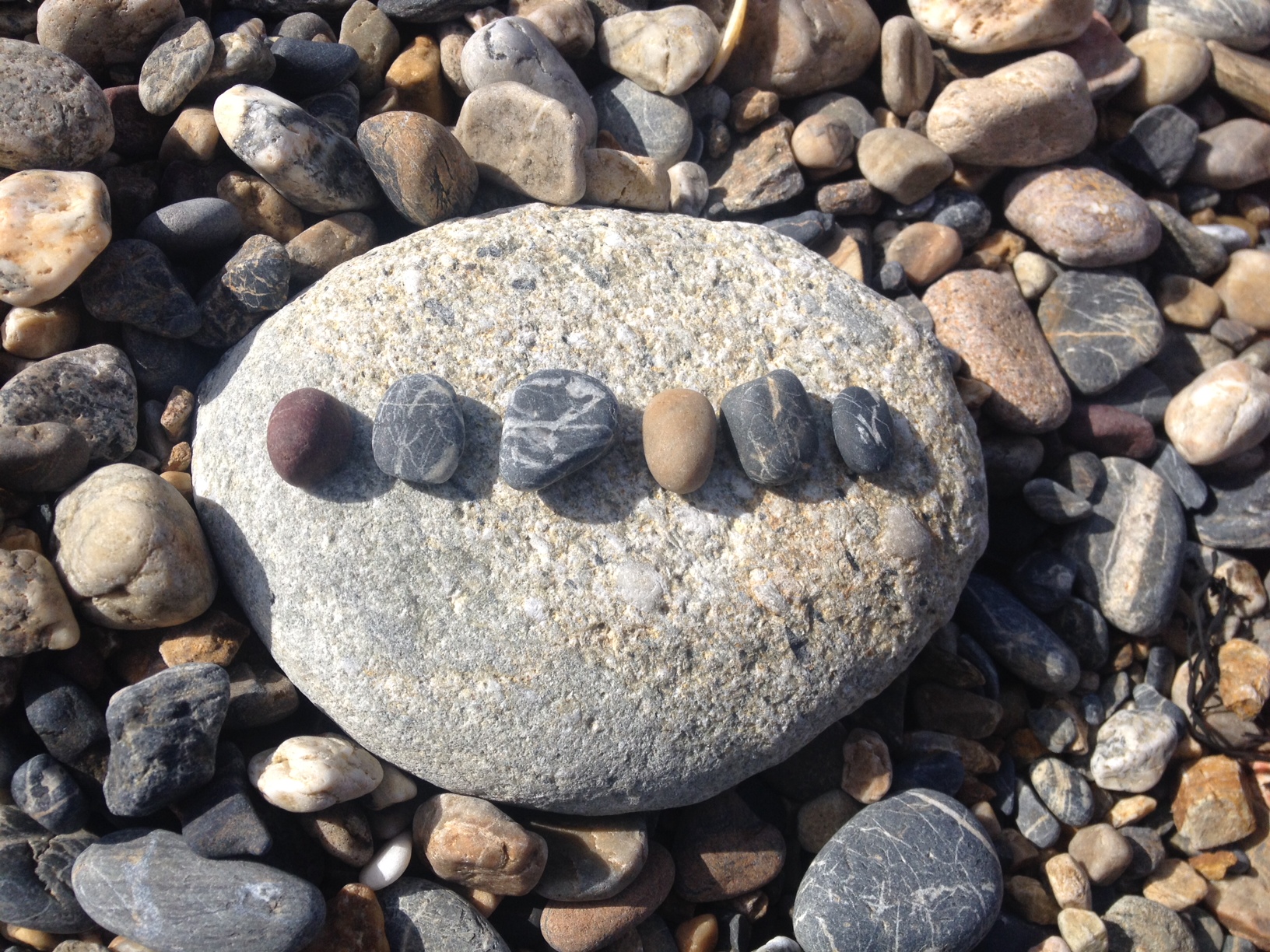 It only took us about an hour-and-a-half to get there. Although there was a little drizzle on the way there it had stopped before we arrived. We had a hot drink in the café and took a stroll along the beach. We read out some poetry on the beach after going for a fish and chip lunch that was so fresh, I can’t remember ever having fish that tasted so good.

We saw some beach houses that had been converted from the old traditional fishermen’s huts. They are rented out by the night for about fifty pounds a head. I noticed that part of the beach looked like it consisted of small pebbles and seashells. As we walked past the harbour we noticed the fishermen prepping their nets for their next trip to sea. Although Whitstable is a tourist attraction, it is still a busy fishing harbour. It would have been nice to see out to sea but it was a misty day and the view was somewhat restricted.

Whitstable is famous for its oysters, which have been collected in the area since at least Roman times. The town itself dates back to before the writing of the Domesday book. Whitstable’s distinctive character is popular with tourists, and its maritime heritage is celebrated with the annual oyster festival. The trip back was uneventful with some rain in places but they were only short showers. We drove back on the M2 motorway and A2 dual carriageway and were back in London in no time. Every one said that they had enjoyed the trip and wanted to go on another as soon as possible. As the driver, I can say I really enjoyed myself and I am also looking forward to another trip to the seaside soon.