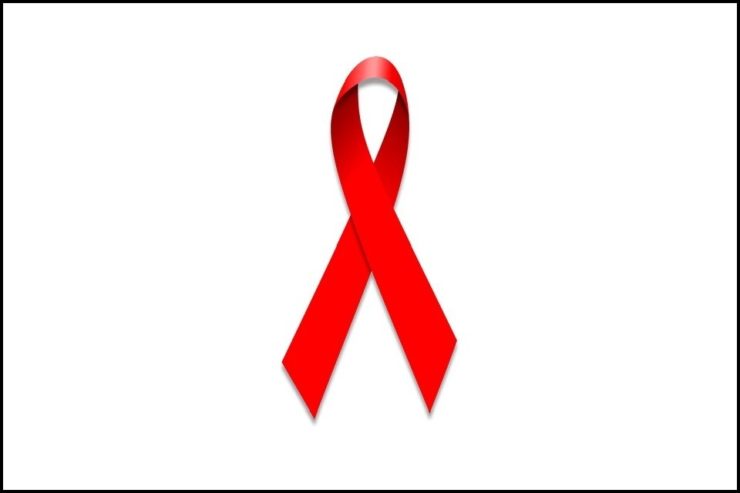 The service, which provides mental health support for people living with HIV and complex mental health problems in Lambeth, Southwark and Lewisham brought together an exciting line-up of comedians including Dane Baptiste, Rosie Jones, Sophie Duker, Ed Night and Stephen K Amos. MC at the event was Dave Chawner, an award-winning stand-up and mental health campaigner.

Funds raised will go to Food Chain and the Maudsley Charity.

Meanwhile the British HIV Association presented Fast-Track Lives London – stories from people living with HIV about the effect stigma can have on their mental health in Voices & Visibility: a multimedia exploration of HIV, through speech, drama, music & film.

took place against the backdrop of a momentous time in the world of HIV, says Wandsworth Oasis. We have seen a dramatic fall in new HIV diagnosis, particularly amongst gay men in London. London has exceeded the UNAIDS 90:90:90 target.  Undetectable=Untransmittable is an evidence-based statement.  The brilliant fact that a person living with HIV diagnosed early and accessing treatment is likely to live as long as someone of a similar age and background.

However… the challenge remains that not everyone, and not all communities are benefiting.  103,000 people are currently living with HIV in the UK (50,000 in London).  HIV stigma is still a reality and there are still too many people undiagnosed and diagnosed late. Funding cuts to the HIV sector are still all too common despite the fact that HIV support services change lives.

The red ribbon is the universal symbol of awareness and support for people living with HIV.

‘I want to be a part of a positive change and play a role in driving us towards our goal where no-one else contracts HIV,’ said former Wales rugby captain Gareth Thomas on his new role, announced in November as HIV Commissioner.

The HIV Commission was set up by Terrence Higgins Trust and the National Aids Trust to develop independent recommendations towards ending all new HIV transmissions in England by 2030.

Of the 37.9 million people living with HIV at the end of 2018, 79% received testing, 62% received treatment, and 53% had achieved suppression of the HIV virus with reduced risk of infecting others.

Thousands of community health workers and members of the HIV and key population networks – many of whom are living with HIV or affected by the epidemic – contributed to this success.

On World AIDS Day 2019, WHO (World Health Organisation)  highlighted the difference these communities are making to end the HIV epidemic while drawing global attention to the need for their broader engagement in strengthening primary health care.