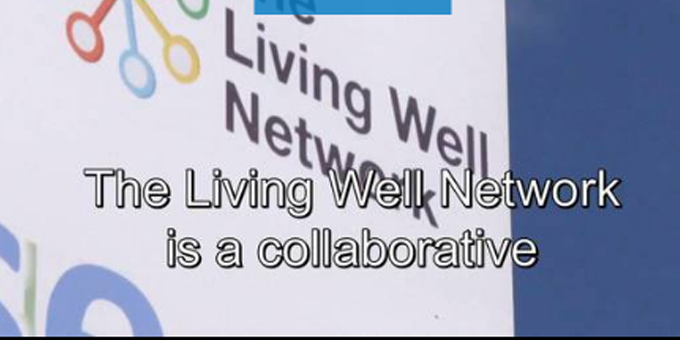 The Lambeth Living Well Collaborative ‘s monthly breakfast meeting features in a film developed in partnership with ITN as part of the NHS 70th Birthday celebrations.  The film reflects some of the fantastic work in the Borough.

It highlights the work of Lambeth Together as well as the new way in which adult mental health services will be working in the borough from 1st July, through the Living Well Network Alliance.

The film was launched at the NHS confederation conference in Manchester on 11th June. A two-minute version was shown as part of Simon Stevens’ (Chief Executive NHS England) opening speech with the full film launched later in the conference, featuring  four CCGs from across England, including Lambeth.